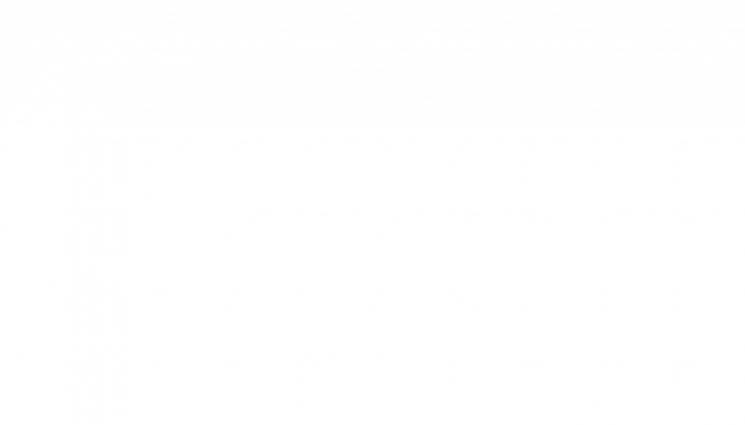 In many states, a person has committed the crime of assault when he or she verbalized a threat of force accompanied by threatening actions.

This can create a problem when an armed citizen only puts his or her hand on the grip of the holstered pistol and gives verbal commands to stop a threat without actually drawing the gun. If a citizen in your area does that, with what crime are they likely to be charged? If convicted, what is the likely punishment?

What can you do to avoid facing charges after that kind of situation?

There is no crime of “assault” per se in Indiana. In Indiana, the intimidation statute is probably the most relevant statute to consider (IC 35-45-2-1). Although the statute is rather complicated in terms of the number of possible acts that could be considered intimidation, for our purposes, simply consider the possibility that the crime of intimidation could be charged when a person communicates a threat with the intent that another person engage in conduct against the other person’s will. Intimidation can be an A misdeameanor punishable by a sentence of up to one year. It can also be a level 6 felony in several other circumstances, including but not limited to, threatening to commit a forcible felony.

Examples of a forcible felony would include murder, rape, and arson of an occupied building. Level 6 felonies are punishable by up to 2.5 years in prison. More importantly, the crime of “intimidation” can be a level 5 felony with a maximum prison sentence of 6 years if, while committing it, the person draws or uses a deadly weapon. It should be noted that Indiana courts have indicated that the mere display of a handgun does not express an intention to unlawfully injure a person or his property that would support a conviction for intimidation. The state will probably have to show the existence of words or conduct that are reasonably likely to incite confrontation coupled with the display of a firearm to get a conviction for intimidation. Nonetheless, the consequences following a charge of “intimidation” can be very serious.

Given the ambiguity of the phrase “draws or uses a deadly weapon” in Indiana’s “intimidation” statute, it is quite obvious one must be cautious in the display of a firearm — or even simply putting a hand on your holstered firearm while visible to another in a confrontational setting. Furthermore, one can imagine a perpetrator alleging an armed citizen pointing a firearm even if an actual pointing did not occur.

Although Indiana does not have a “brandishing” statute, we do have a statute that addresses pointing a firearm at another person. IC 35-47-4-3 indicates a person who knowingly or intentionally points a firearm at another person commits a Level 6 felony. It is a Class A misdemeanor if the firearm is not loaded. Given the severity of the circumstances and the possible charges of intimidation and pointing a firearm, one must be prepared to articulate why you displayed or put your hand on your gun. You must be able to articulate why a reasonable person would have done the same thing under the same circumstances knowing what you knew at the time.

The standard is reasonableness – not perfection.

Keep in mind, even though someone might be falsely accused of intimidation, this should not be construed as an indication that one should only draw your firearm, or even place your hand on a holstered firearm unless you are justified to shoot. In our estimation, there are certainly situations where visibly placing your hand on your firearm or even drawing the firearm may be justified despite the fact that you may not be justified in pressing the trigger. We will just say that the topic is extremely well covered in Masaad Ayoob’s MAG 40 class, and you should take that class if you have not already done so. If you are a MAG 40 grad, we encourage you to review your notes. We believe the evidence is clear that a firearm can have a life-saving deterrent effect in some situations even without firing a shot. Take a look at the work of Dr. John Lott or Professor Gary Kleck for evidence that there are upward of 3 million defensive gun uses in this country per year – most never requiring the discharge of the firearm.

Although beyond the scope of legal analysis, we would suggest to you that gun handling proficiency, in terms of presentation from concealment, can help you avoid displaying a handgun if that is preferable under the circumstances. Obviously, if you can present a handgun from concealment in 1 to 1.5 seconds, you will be afforded more opportunity to avoid problems associated with displaying a handgun than someone who takes longer to present from concealment. This is simply an example of how honing your skills can potentially help you avoid legal issues. This question also brings to mind the issue of pocket carry with an appropriate pocket carry holster. Although there are downsides to pocket carry, one advantage is that you can potentially have your hand on your firearm in your pocket thus avoiding display, if appropriate.

To minimize the chances of being charged with intimidation, one should call 911 to report the encounter. Generally, by calling 911 first, you will be labeled the victim by default, which is consistent with the truth. It could also ameliorate the consequences of a bad guy calling and falsely reporting you as some crazy person waiving a gun.

Can You Be Prosecuted for Displaying Your Firearm or Putting Your Hand on Your Firearm While Leaving It Holstered?2019-08-202019-09-04https://ooleylaw.com/wp-content/uploads/2019/07/ooleylaw.pnghttps://ooleylaw.com/wp-content/uploads/2019/09/holsters.jpg200px200px
Ooley Law is happy to assist Southern Indiana clients with worker's compensation law as well as criminal defense law. Contact our office to schedule your initial consultation today.
Practice Areas & Locations